Sunisa Manning was born and raised in Bangkok to a Thai mom and American dad. She studied journalism at Brown University then came back home to work in the non-profit sector, which led to working in rural Thailand with farmers, school teachers, and descendants of royalty alike.

The experience opened her eyes to the wealth disparity in the kingdom and was part of Sunisa’s political awakening. (“I was one of those people who probably couldn't have told you it was rice growing in the field for a long time.”)

It planted the earliest seeds for her debut novel, A Good True Thai, a coming-of-age story about three young Thais from different classes and ethnic backgrounds who join Thailand’s 1970’s violent democracy movement.

The characters are compelling; the story has the sweep of historical fiction. Jonathan Head, the BBC’s long-time Thailand correspondent who hosted Sunisa’s launch, says it has an incredible sense of place. It is deeply researched and took six years to write.

Between the writing and the topic, there was potential for getting published in the US. “We tried to sell it in March 2017. Donald Trump took office in January 2017. I talked to my agent about it: ‘You think Americans are going to want to buy anything to do with the rest of the world?’ She was like, ‘I think it's so topical.’ And that's really not what anyone else thought.”

After trying to sell it to a US publisher for three years, Sunisa submitted her manuscript to the Epigram Books Fiction Prize, a Singapore competition that opened up to Southeast Asian writers in 2020. A Good True Thai was a finalist and sold out in four months, which hasn’t happened since the Prize’s first year.

In this interview, Sunisa tells us how she advocated for her own work and promoted the book during the pandemic.

If you have a novel in your drawer, or in your head, this is the podcast episode to listen to

And if you enjoyed this episode, there's more where that came from. Sign up for the free Foolish Careers newsletter. You'll get fresh stories and actionable takeaways from a creator who's ignored the advice to get a sensible career. Go to foolishcareers.asia. We look forward to hearing from you!

Next Episode All Episodes Previous Episode 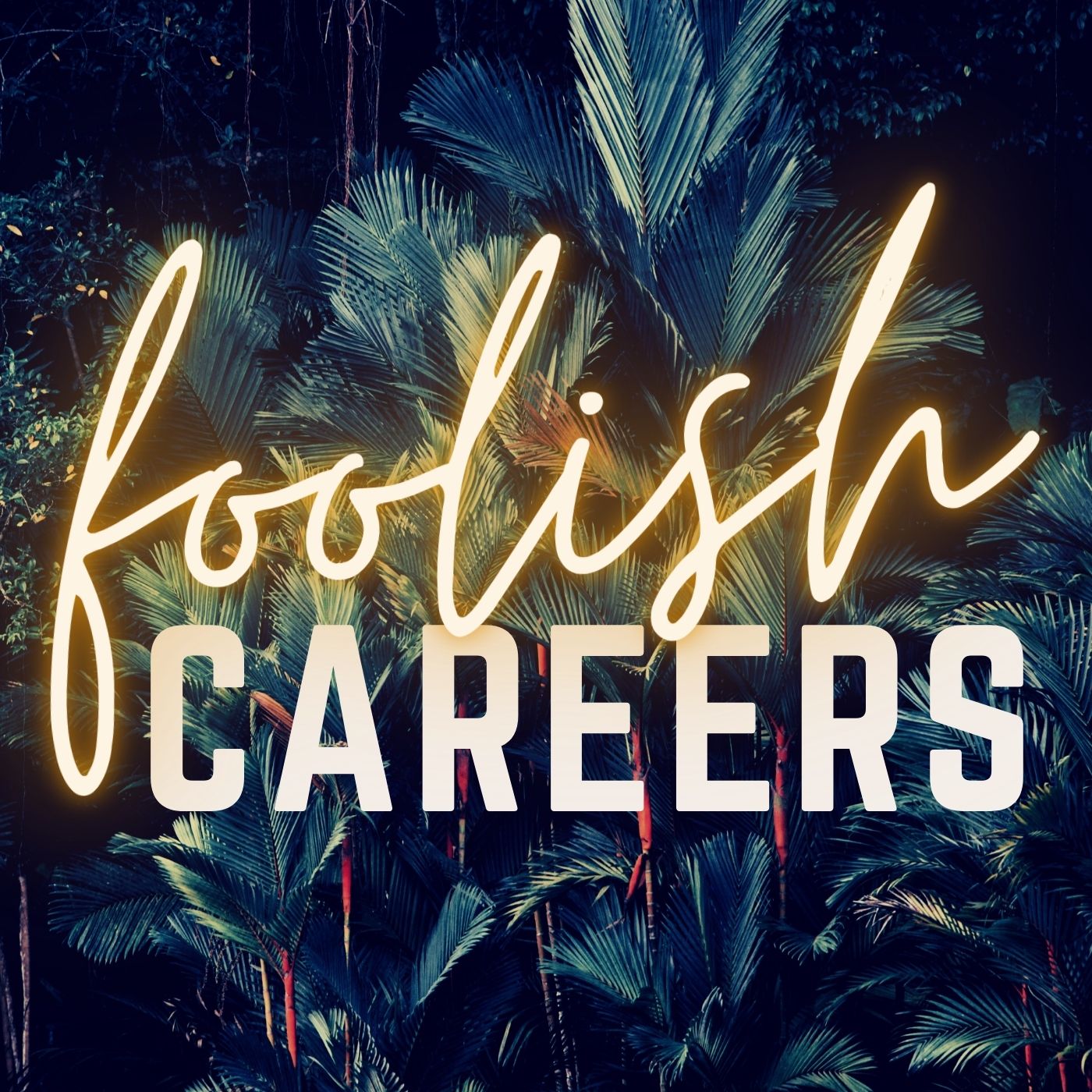 Foolish Careers
For those of us who ignored the advice to get a sensible career
Have you ever been told: “You should get a more sensible career"? On this show, we speak with the people who ignored that advice to become the trailblazers, leading lights and entrepreneurs of Asia's creative industries. From Singapore to Seoul, Taipei to Tokyo, Mumbai to Manila, these creators and artists tell us how they paved their own path and dealt with the unexpected challenges and unmitigated failures along the way, as they built a unique and singular foolish career. I'm your host, Timi Siytangco.